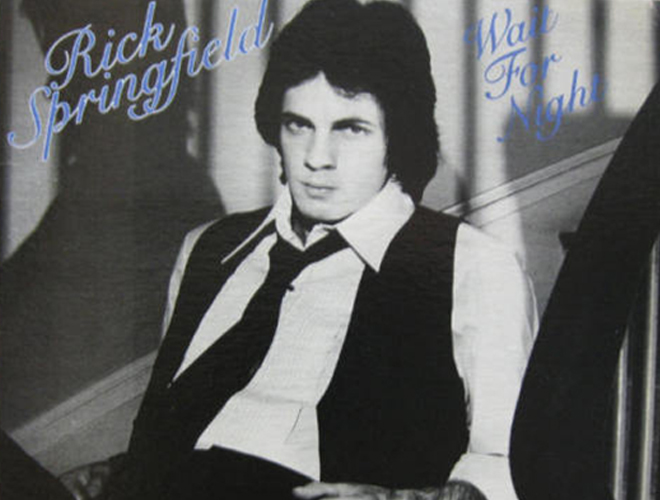 I made my way out to California in 1976 and immediately joined a service called “Musicians Contact Service,” which is still in business today.

Joining this service turned out to be the turning point for my music career and, for lack of better words, has been the pathway to my musical fate. In short, I saw an ad for a recording artist by the name of Rick Springfield (www.rickspringfield.com), who was looking for a lead guitar player / singer to tour on his new album entitled “Wait For Night.” I hadn’t heard of Rick so I went out and bought the album. I thought he and the album ROCKED and immediately called and set up an audition.

Rick, Jack White, Gabe Katona, Marty David and Kevin Crossley were all part of the band at that time. Rick and I immediately hit it off but I wasn’t sure I got the gig or not. After his auditioning over 40 guitar players, I ended up getting the call that I got the gig. We spent what seemed like an endless amount of time rehearsing at Mars studio, in the heart of Hollywierd, I mean Hollywood. This initial process not only made us an incredibly tight unit, but we also all became the best of friends and we all still keep in touch with each other to this day.

The Album “Wait For Night” was originally released in 1976 through Chelsea Records and later re-released through RCA Records in 1982. “Take A Hand” is the first song on the album and was later included on several “best of” albums for Rick. I could also not know then, that Rick and I would have a long lasting friendship which would eventually lead to us releasing “From The Vault” on Frontiers Records in 2010. This is a collection of songs written, produced and recorded by Rick and I during the 1980s and early 1990s.

I hope you enjoy the videos!

THE ORIGINAL “TAKE A HAND” VIDEO:
Vintage video made by filmmaker Michael Mileham in 1976. Robbie Porter produced the music.
(Jeff: Oh… I’m the guy with all the hair playing the black Les Paul!!!) 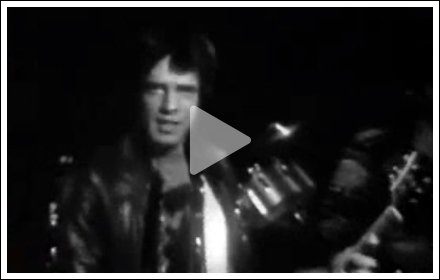 RICK SPRINGFIELD LIVE AT THE STARWOOD IN HOLLYWOOD, CALIFORNIA:
This is a live gig at The Starwood some time around 1976. Gabe Katona on keys and vocals, Robbie Levin on bass and vocals, Rick Springfield (the man), Jack White on drums and Jeff Silverman on guitar and vocals. This was the beginning of the official 1976ers, which are the same guys at the 35-year reunion gig at the Wildhorse Saloon (below). 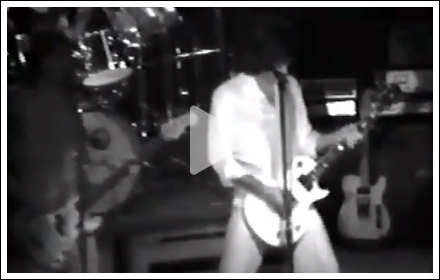 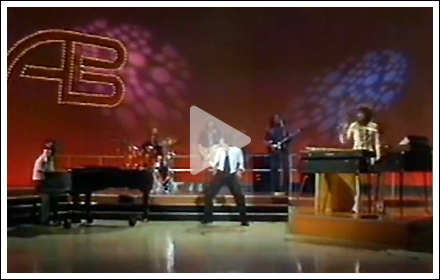 SOUND CITY INTERVIEW AND “TAKE A HAND / MILLION DOLLAR FACE”
BAND PERFORMANCES (The Mikey and Marilyn Show):
This is an interview with Rick Springfield in 1976 and features the songs “Take A Hand” and “Million Dollar Face.”

35 YEARS IN THE MAKING … RICK SPRINGFIELD AND THE 1976 BAND
“TAKE A HAND” (reunion):
Live Performance at the Wildhorse Saloon
February 14, 2010 in Nashville, Tennessee 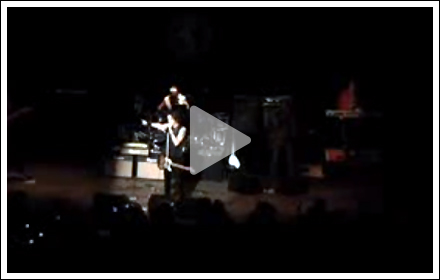 35 YEARS IN THE MAKING … RICK SPRINGFIELD AND THE 1976 BAND
“TAKE A HAND” (reunion rehearsal footage):
Part 1 of the “Take A Hand” Rehearsal and Reunion Footage – Nashville, Tennessee, February 2010 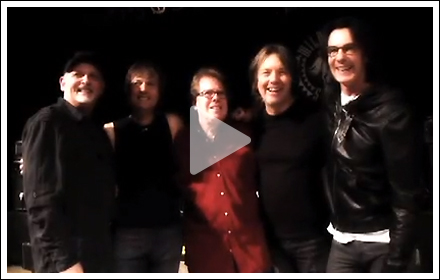